The Day the World Changed — produced by | editor 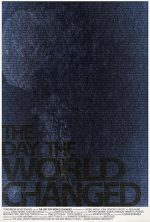 In partnership with Nobel Media and Nobel Peace Prize Laureate, International Campaign to Abolish Nuclear Weapons, The Day the World Changed brings to viewers the harrowing impressions of the victims and survivors of atomic bombings and nuclear arms testing through first-hand testimonies, data visualizations and innovative use of 3-D scanning and photogrammetry. These elements combine to provide an emotional depth and a new sense of urgency to a critically important, truly global issue and aims to transcend the fear that drives nuclear armament to recognize the common goal of survival on our shared planet. 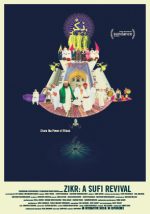 Understanding Sufism, by its very nature, is experiential. It is a commonly misunderstood branch of Islam that is often typecast as esoteric, mystical, and far outside of mainstream practices. But in many Muslim countries, Sufism is deeply bound to national heritage and other artistic outlets. Zikr enables four people at a time to experience Sufism much as practitioners do in Tunisia and, together, participate in ecstatic music rituals and encounter new spiritual possibilities. 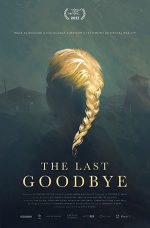 On July 14th, 2016 the Shoah Foundation, Here Be Dragons, Otoy, and the United Nations traveled to Majdanek Concentration Camp to preserve an intimate conversation with a Holocaust survivor. The resulting VR experience, captured with advanced immersive technology, is a rare glimpse at history from the eyes of a man who lived it. Since 1943, Pinchas Gutter has repeatedly journeyed from his home in Toronto, Canada to Poland to share his experiences at Madjanek. Brought to the camp at age eleven, he has spent a lifetime educating teachers from all over the world on the horrors of last century. Gutter subjects himself to painful memories so that others might learn from his wisdom. Pinchas, now 85 years old, is both physically and emotionally exhausted. Unable to continue traversing the world, he has in recent years sought new methods of sharing his experiences. We now hope to similarly preserve Pinchas’ presence and message – this time within the space where his words can resonate most strongly. Through the subtle aid of new VR technology, we recreated an intimate tour with Pinchas, allowing him to bear witness to millions of people worldwide and forever. Our hope is that this immersive experience will endure like the monument at of Madjanek – a testament, a memorial, and a cautionary tale. 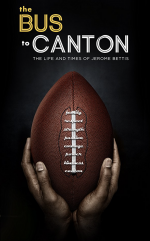 On the field, Jerome Bettis was the Bus. A symbol of the everyman. His career was marked by perseverance. The extra hours. The daily grind. But, after he hung up the cleats, he was forced to confront personal challenges, which would test his fortitude and character off the field. This is an opportunity for his fans to encounter his long and arduous journey to the Hall of Fame first-hand. Listen as he tells the story up close. Be in the room with him as he tracks the emotional ups and downs. Take part in Bettis’ storied journey with Virtual Reality.