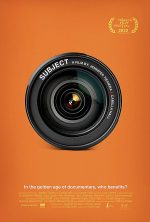 Subject explores the life-altering experience of sharing one’s life on screen through key participants of acclaimed documentaries The Staircase, Hoop Dreams, The Wolfpack, Capturing the Friedmans, and The Square. These erstwhile documentary “stars” reveal the highs and lows of their experiences as well as the everyday realities of having their lives put under a microscope. Also featuring commentary from such influential names in the doc world as Kirsten Johnson, Sam Pollard, Thom Powers and Sonya Childress, the film unpacks vital issues around the ethics and responsibility inherent in documentary filmmaking. As tens of millions of people consume documentaries in an unprecedented “golden era,” Subject urges audiences to consider the often profound impact on their participants. 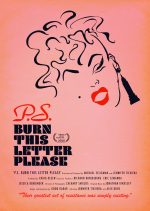 P.S. BURN THIS LETTER PLEASE is a story of survival against all odds. The journey begins with the impossible discovery of a box of letters that take us back to a group of 1950s New York City drag queens and continues as we encounter 8 living queens, now in their 80s and 90s, who reveal first-hand what it was like to be gender outlaws at a time when being different could get you killed. 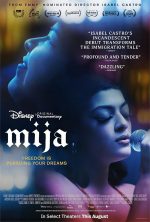 Following two daughters of undocumented immigrants as they navigate careers in the music industry. Seeking to provide for their families while achieving their dreams, the pair feel guilt of being the first American-born members of their families. 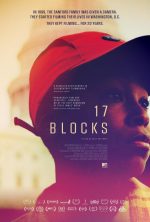 Using two decades of intimate home video, the story of the Sanford family, whose struggles with addiction and gun violence eventually lead to a journey of love, loss, and acceptance. 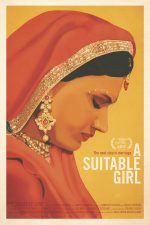 A Suitable Girl follows three young women in India struggling to maintain their identities and follow their dreams amid intense pressure to get married. Documenting the arranged marriage and matchmaking process in vérité over four years, the film examines the women’s complex relationships with marriage, family, and culture; the many nuanced ways society molds them into traditional roles; and a rarely-seen portrait of India’s urban middle class. 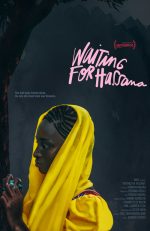 In 2014, 276 teenage girls came together for exams in Chibok, Nigeria — by dawn, nearly all had disappeared and their school was burnt. Jessica, an escapee, shares her haunting account of a friendship violently interrupted by Boko Haram. 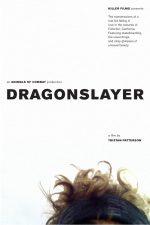 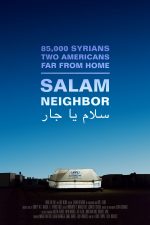 Two Americans deliberately head to the edge of war, just seven miles from the Syrian border, to live among 80,000 uprooted refugees in Jordan’s Za’atari refugee camp. As the first filmmakers allowed by the United Nations to register and set-up a tent inside a refugee camp, Salam Neighbor uncovers inspiring stories of individuals rallying, against all odds, to rebuild their lives and those of their neighbors and plunges into the heart of the world’s most pressing humanitarian crisis. 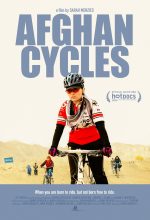 THE LIFE AND MIND OF MARK DEFRIEST — consulting editor 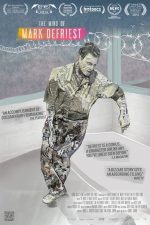 AND IF TWO BY SEA — additional editor 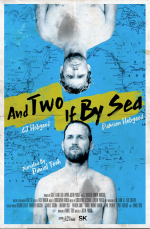 And Two If By Sea – A cinematic adventure of fate, destiny, and family. The story of iconic professional surfers and identical twins CJ & Damien Hobgood. Their sibling rivalry and struggle to each to establish their own identity fueled their careers, but in turn ripped their personal lives apart. 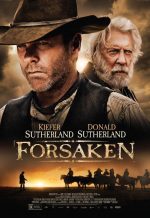 An Old West town is in turmoil as the railroad will be coming through the area and a criminal gang is terrorising ranchers who refuse to sell their land. An ex-gunslinger who has returned home to his father must decide whether to return to violence. 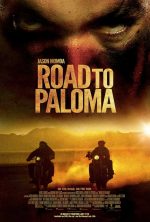 Jason Momoa of “Game of Thrones” and “The Red Road” makes his directorial debut and stars in this intense road movie as Wolf, a Native American on the run after avenging his mother’s murder. As he flees across the desolate American West on his motorcycle, he’ll discover that justice has a cost – Wolf’s search for redemption will reveal secrets and take him on a journey where the roads have some very unexpected turns.

I TRUST YOU TO KILL ME — editor 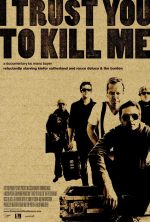 I Trust You to Kill Me documents the European tour of rock band, Rocco DeLuca and the Burden as they find an audience on the road. Kiefer Sutherland, as their devoted band manager, stops at nothing in his effort to try and make this happen.

HALF THE SKY “Woinshet” — editor 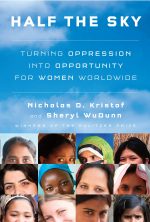 In Ethiopia, where marriage by rape and abduction had become the cultural norm, one thirteen-year-old girl stood up to tradition and changed her nation’s laws. “Woinshet” chronicles the struggle of an Ethiopian woman who triumphs over violence and discrimination.